Posted on May 17, 2016 by carolynfoxshollywood 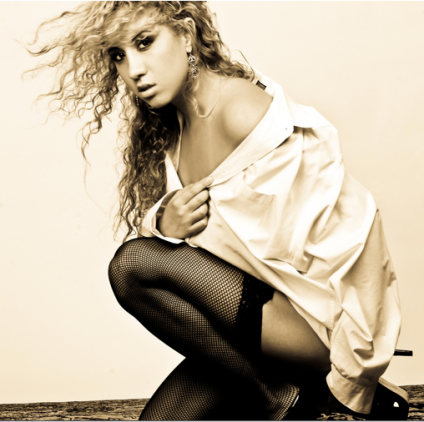 “The problem with people who have no vices is that generally you can be pretty sure they’re going to have some pretty annoying virtues.”

There’s nothing as tiring as being too darn good. So this week, “Carolyn Fox’s Hollywood Spotlight” devoted itself to a special show celebrating Bad Behavior. Click on the link below to hear the podcast of the entire broadcast of the syndicated broadcast radio show.

You’ll hear the music and an interview with singer-songwriter Electra Barakos, including her songs “Should Have Known Better,” and “Problem Child.” In addition to having been featured on international television on “The Voice of Greece,” she can also be heard playing venues around Los Angeles. An amazing talent, Electra is as at home singing a classical aria, as she is with a hard rocking tune.

So come over to the dark side, share the sin, and listen to the “Carolyn Fox’s Hollywood Spotlight’s” Bad Behavior special by clicking on the link below.