Posted on April 1, 2012 by carolynfoxshollywood 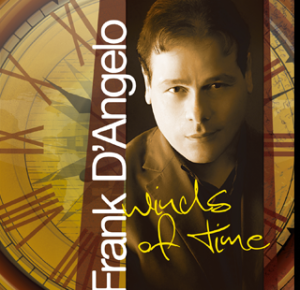 Frank D’Anglo, charismatic Canadian R&B singer, songwriter, TV host and author of a new memoir, “Being Frank,” tells Carolyn Fox about the release of his new album, “Winds of Time.”  His new single, “You’re the One” debuted as the #1 added single in the US FMQB Chart.

Click below to hear this week’s Carolyn Fox’s Hollywood Spotlight just as it was broadcast on the air: