Posted on June 3, 2012 by carolynfoxshollywood 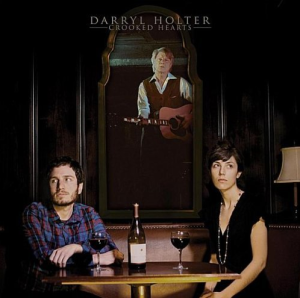 This week on “Carolyn Fox’s Hollywood Spotlight,” there is a wealth of new music, including that of special guests Darryl Holter and Paul Mark of Paul Mark & the Van Dorens.

Darryl Holer’s new release is “Crooked Hearts,” a collection of songs exploring heart break, murder, betrayal, adultery, safe cracking and other intriguing crimes and misdemeanors.  His country and folk music background is evident, but in spite of the subject matter, these tales from the dark side are distinctly rock.  Darryl is a fascinating guy, and the proud father of avant-garde pop artist Julia Holter. 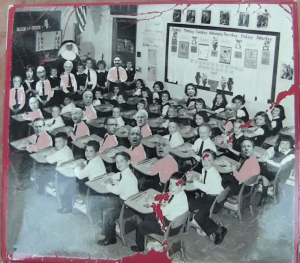 “Smartest Man in the Room” is the brand new release from Paul Mark & the Van Dorens. Just the album cover, with a rogues gallery of participants in current events over the past few years, lets you know you’re in for something special.  Paul explains why he took his New York City-based band to New Orleans to record this collection of blues tracks, and tells of a wild recording session in Memphis that is documented in the video of the track “Don’t Ya Tell Henry.”

To hear what happened when Carolyn, aka The Velvet Voice Vixen, interviewed Darryl and Paul, click below: