Posted on August 17, 2012 by carolynfoxshollywood 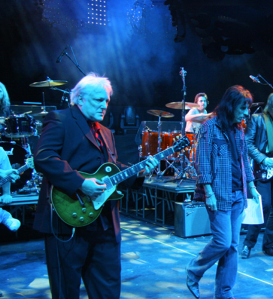 In just a few hours, 1580 AM in Los Angeles will air interviews with 2 guests who are the tip top of their fields on “Carolyn Fox’s Hollywood Spotlight.”

Dick Wagner is a celebrated rock guitarist who has played with everyone from Aerosmith, Lou Reed, Kiss, Peter Gabriel, Jerry Lee Lewis, to Roy Orbison.  Two songs on which he played are featured on the Gibson Guitar list of Top 50 Guitar Solos of All Time.  Dick is perhaps best known for his long time collaboration with Alice Cooper, with whom he co-wrote “Only Women Bleed.”  Dick shares stories of what it was like being a 6-string gunslinger on the radio tonight and in his new memoir, “Not Only Women Bleed.” 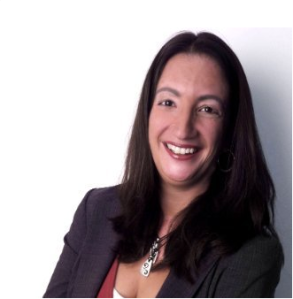 Kerry Edelstein is a behind-the-scenes star in the entertainment industry in the area of marketing research and consulting.  The founder of Research Narrative, she has worked with such media brands as ABC, Disney, Warner Bros., Discovery, NPR, and NBC Olympics to develop compelling content, launch cross-platform media strategies, and build leading brand portfolios.  In a special in-studio conversation with Carolyn, Kerry shares her insights into how traditional media, like TV and radio, are intersecting with new digital platforms.

Tune your radio to 1580 AM in Los Angeles tonight at midnight for fresh new music and to hear what’s hot in Hollywood on “Carolyn Fox’s Hollywood Spotlight.”